You’ve got rights as a renter. Of course, your landlord has rights too.

If all goes well during your tenancy, there’s no reason that the two of you should butt heads. But if something goes wrong, you should know what the laws that govern your tenancy are—they can make your life a lot easier and help you come out on top financially.

If you have the urge to make some improvements to your place, read the fine print of your lease before you jump into repainting the bedroom or tiling the bathroom. Many leases have clauses that prohibit you from making any alterations to the property, and disobeying this provision could cost you your security deposit at the very least.

If it costs your landlord more than that to undo the improvements you put in, you could end up in small claims court for the rest of the money. And while it’s not likely to happen, your landlord is legally allowed to evict you for breaking the terms of the lease by altering the property.

Even if there’s no explicit prohibition in your lease, it’s probably a good idea to get your landlord’s permission anyway, ideally in writing—and before you start. This way you’ll have proof of permission if anything happens after the fact. And who knows? If your landlord thinks the work you’re proposing to do is a good idea—one that might increase the rental’s future value—you might even be able to deduct the costs from your rent.

Whether your landlord will make repairs on your apartment if you request them depends on what you’re asking for—and on his or her attitude. While your landlord has to keep your residence in a habitable state, cosmetic repairs aren’t required by law, so don’t be surprised if your request for a new carpet or new fixtures falls on deaf ears. Of course if you have a good relationship with your landlord, or you can show a reason why the repair you want would be a good investment, you might get lucky.

If you decide to move out of your place before your lease is up, chances are you’ll be leaving some rent behind. That’s right—in most states, if you leave early, you’ve still got to pay for the apartment until the landlord finds a new tenant. And it’s not impossible that you might end up being charged for part of what it costs your landlord to re-rent the property.

On the other hand, your landlord is obligated to find a new tenant as soon as possible, which means you hopefully won’t have to pay out the rest of your lease. And some landlords will let you leave early if you pay a termination fee or give up your deposit rather than have to pay the rent every month. If you’ve got this opportunity, it could save you money, especially if you’re not sure your landlord will be able—or willing—to re-rent your place right away.

It pays to think ahead about possible resolutions. Sometimes the only time you can choose the termination option is when you sign the initial lease, not when you renew. 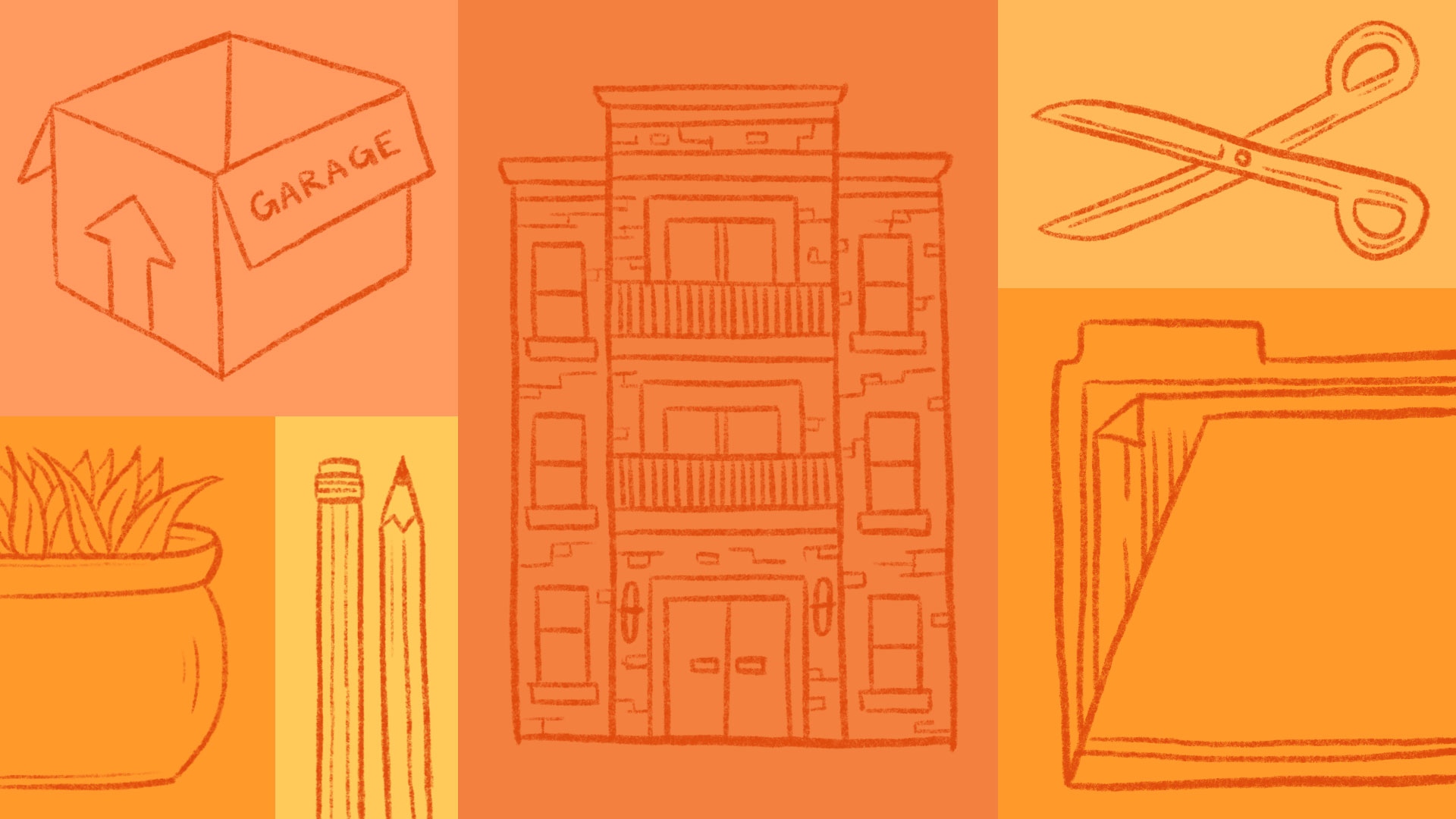 Get Out and Stay Out

It’s probably the last thing you want to think about when you’re moving in, but if you know a little about how eviction works, you’ll be prepared if you ever have to face it. Every state has its own particular laws, but almost all of them require that your landlord give you written notice and prove in court that you’ve done something that’s worthy of eviction.

A landlord can give you three different kinds of eviction notices:

These notices are usually valid only when you’ve repeatedly been late with the rent or have otherwise broken your lease, or if you’ve used your apartment illegally in some way, such as running a business out of it.

Disclaimer
While we hope you find this content useful, it is only intended to serve as a starting point. Your next step is to speak with a qualified, licensed professional who can provide advice tailored to your individual circumstances. Nothing in this article, nor in any associated resources, should be construed as financial or legal advice. Furthermore, while we have made good faith efforts to ensure that the information presented was correct as of the date the content was prepared, we are unable to guarantee that it remains accurate today.

Neither Banzai nor its sponsoring partners make any warranties or representations as to the accuracy, applicability, completeness, or suitability for any particular purpose of the information contained herein. Banzai and its sponsoring partners expressly disclaim any liability arising from the use or misuse of these materials and, by visiting this site, you agree to release Banzai and its sponsoring partners from any such liability. Do not rely upon the information provided in this content when making decisions regarding financial or legal matters without first consulting with a qualified, licensed professional.
Related Content
article
Housing
4 min read
Renter's Insurance
If you're renting, it's always a good idea to protect your possessions from disaster.
article
Housing
4 min read
Find a Place to Rent
For many, finding a place to rent in a tight rental market is daunting, but by preparing in advance, you're more likely to find the perfect place to call home.
article
Housing
4 min read
Home Money Smarts
Wherever and however you live, use these practical tips to make your everyday living easier.
Your checking account will come with a debit card, ATM access, and security features. Type your name and email below, and a representative will help you get started.
Thank You!
We've received your information and will be in contact soon.
Whoops!
There was an error sending your information. Please refresh and try again.
A checking account from LUSO Federal Credit Union is secure, convenient, and gives you total control.